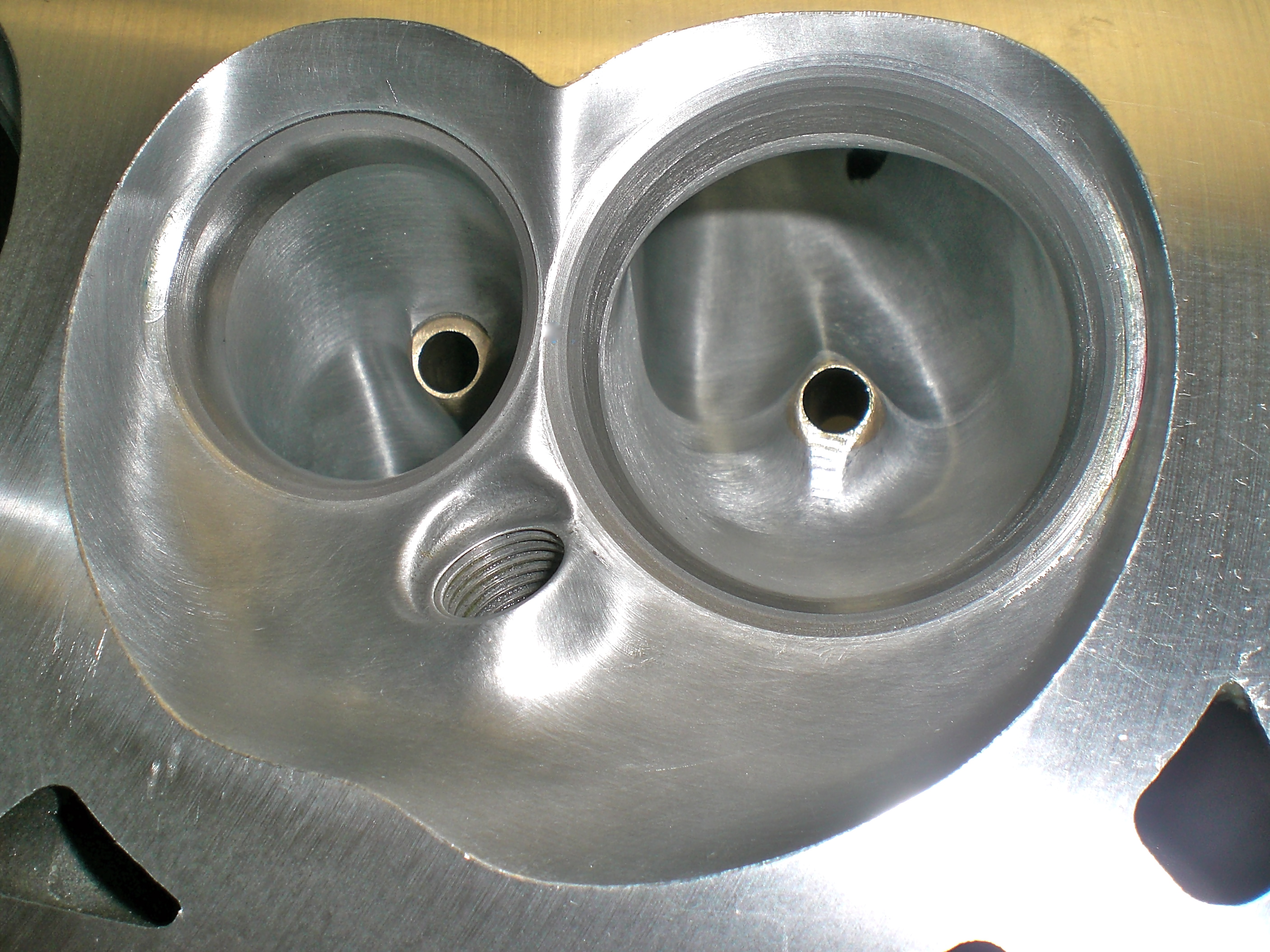 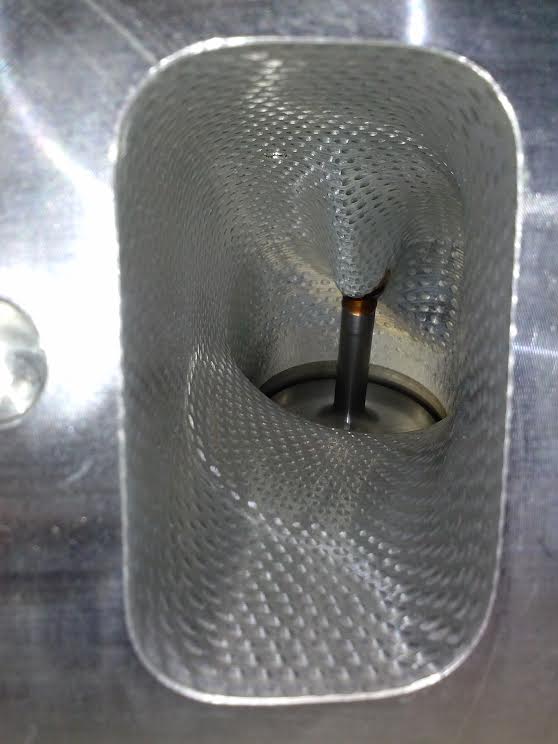 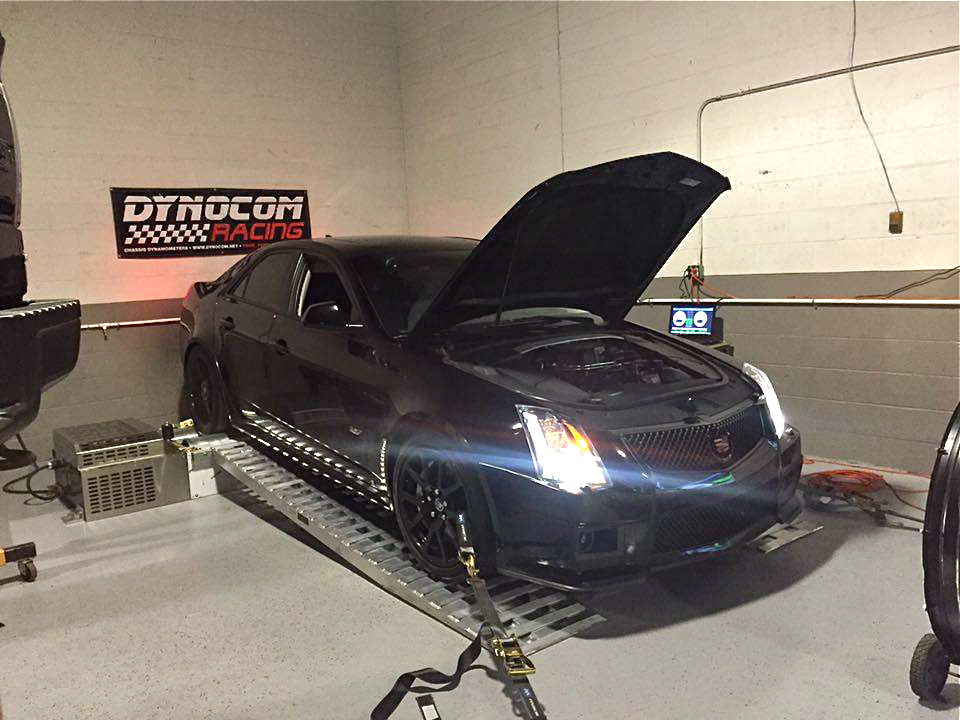 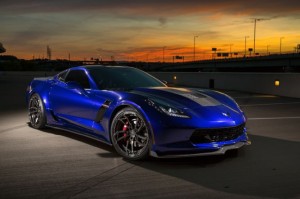 To the engineers and powers that be at Chevrolet, the 2015 Corvette Z06 is the end-all, be-all Corvette. But, let’s just say their standards are a bit different than ours. They are concerned with fuel economy, emissions, performance benchmarks, sales, and things that will make a profitable product in their lineup. But as enthusiasts with no such concerns, we just want…
Read more: http://www.superchevy.com/features/1507-2014-c7-corvette-makes-1000hp-with-a-sprayed-427-cube-gen-v-lt1/#ixzz3hU12pCBj
Follow us: @SuperChevy on Twitter | SuperChevyMag on Facebook